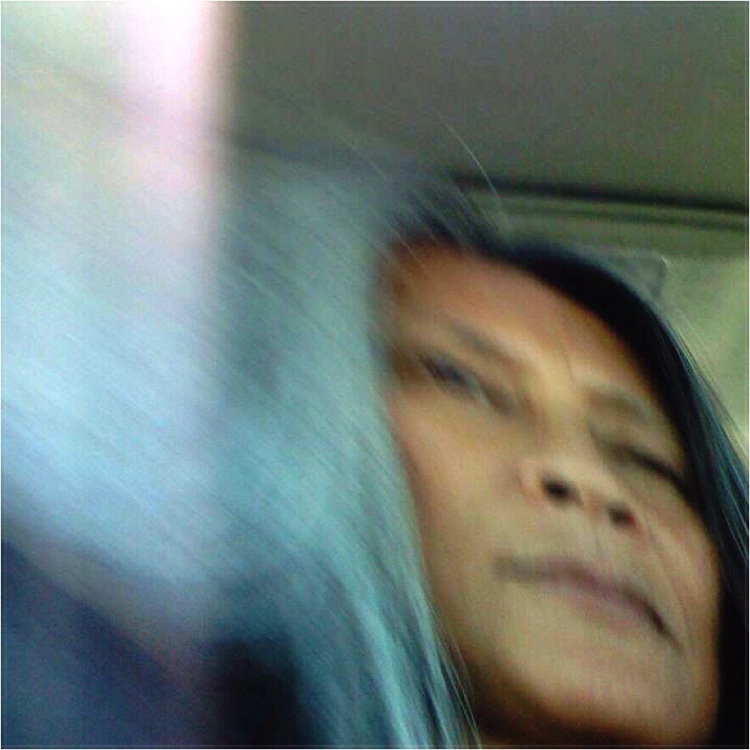 the 1st Gen iPhone 2007
I remember it was a difficult shot to take because the iPhone housed a rear camera.

The iPhone (retroactively labeled the original iPhone) is a smartphone that was designed and marketed by Apple Inc. It is the first generation of iPhone and was announced on January 9, 2007 after years of rumors and speculation and released in June 2007.

One thought on “my first selfie”