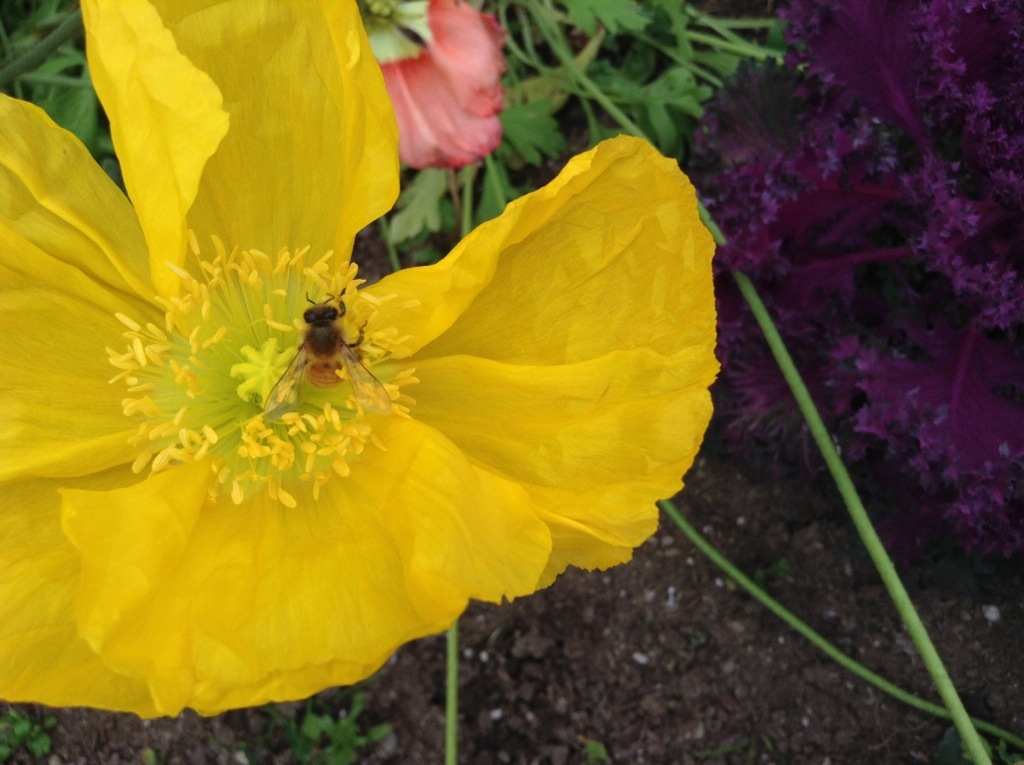 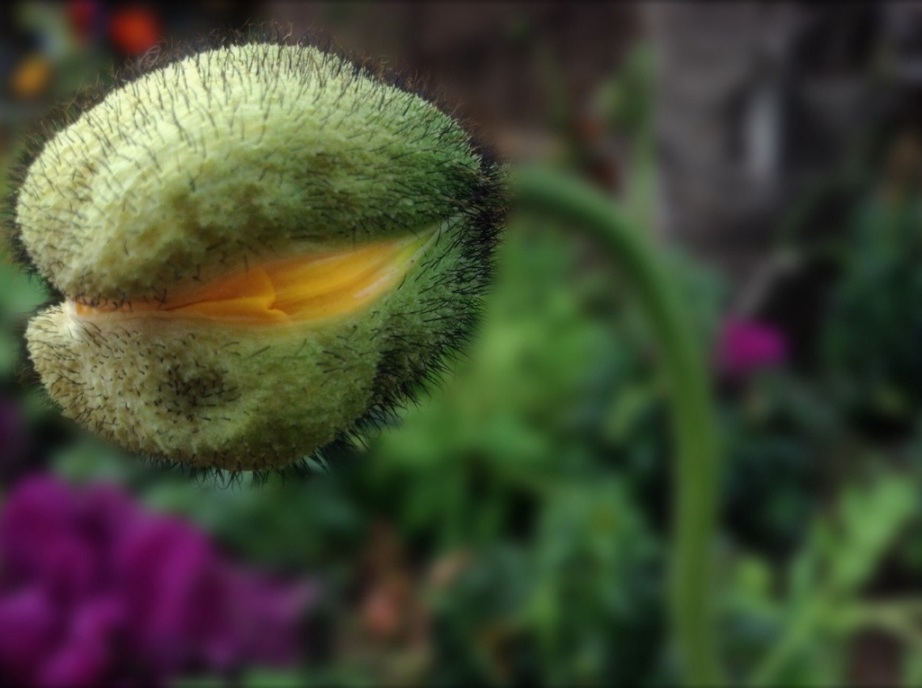 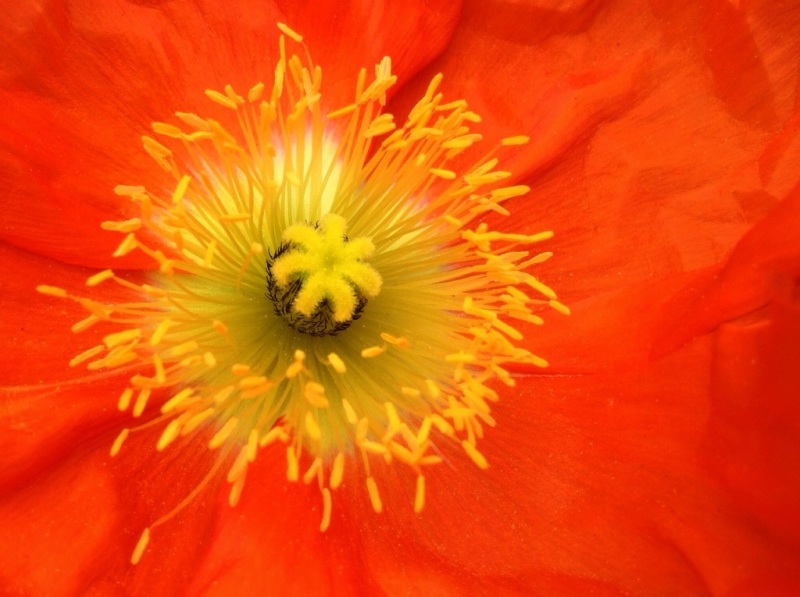 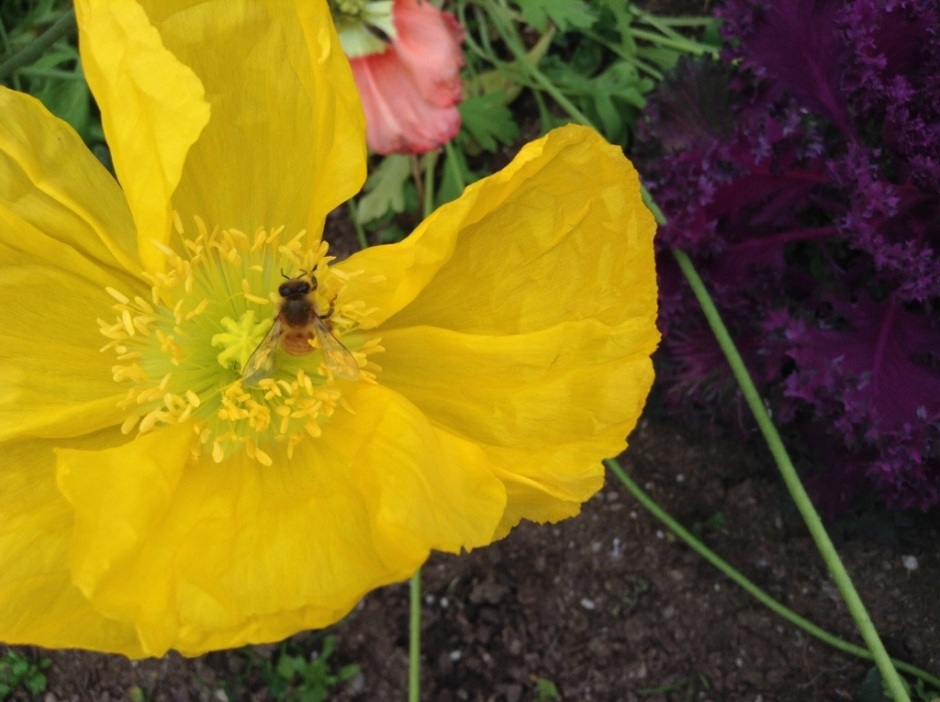 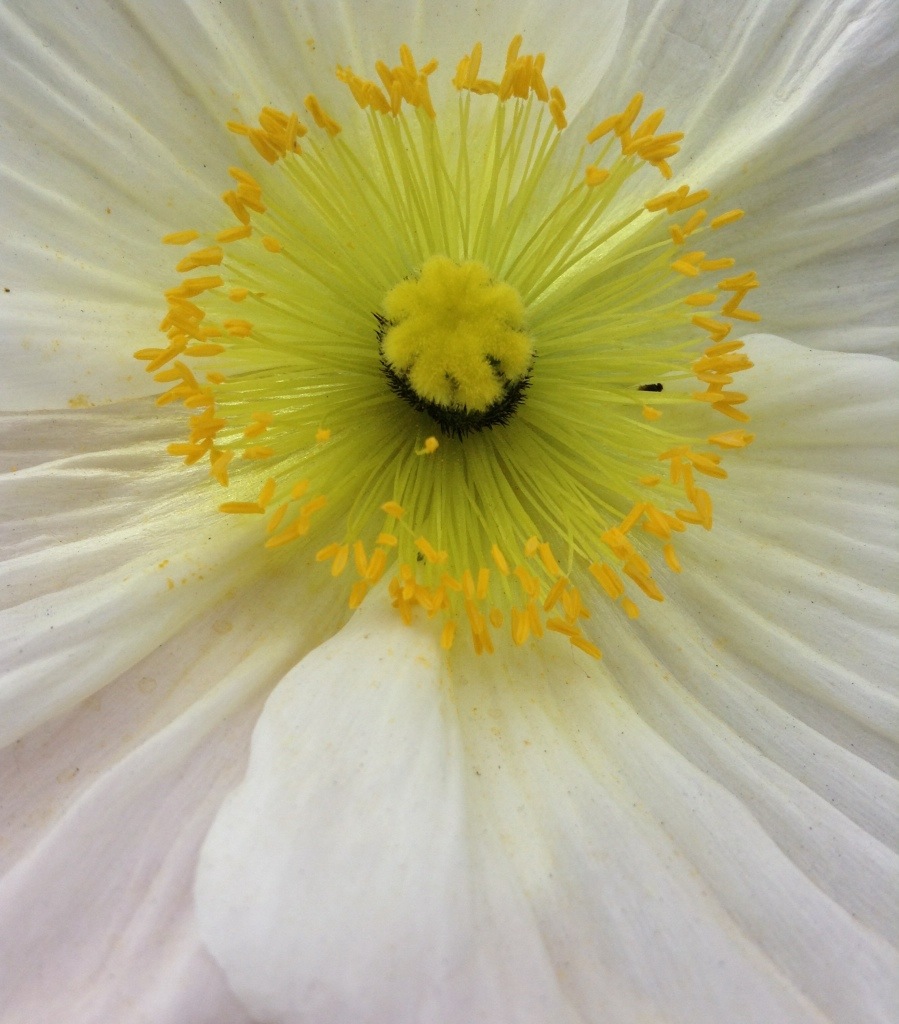 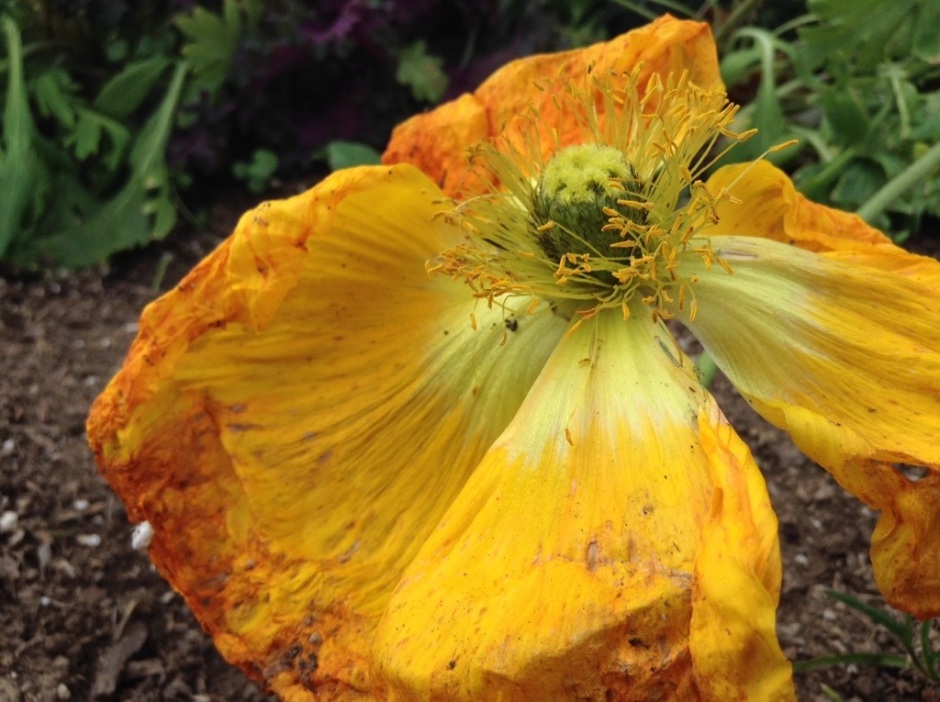 A Poppy is a flowering plant in the subfamily Papaveroideae of the family Papaveraceae. Poppies are herbaceous plants, often grown for their colourful flowers. One species of poppy, Papaver somniferum produces edible seeds, and is also the source of the crude drug opium which contains powerful medicinal alkaloids such as morphine and has been used since ancient times as analgesic and narcotic medicinal and recreational drugs. … more

Phoneography Challenge, the Phone as Your Lens by Sally, this week is Nature.
Join the challenge. See other entries.